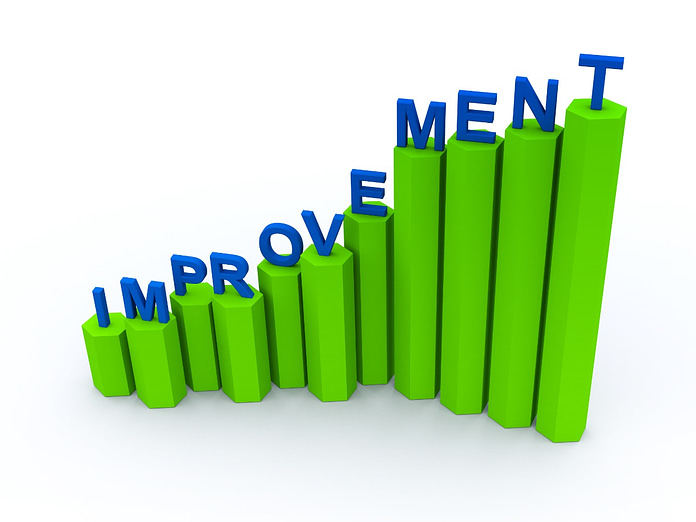 English is considered the most widely used and accepted language throughout the globe. You can speak English in almost every country and you will find people to talk to you. It is not going to be so difficult for you to find English speakers even in countries where it is not an official language.

The English language has been used in the fields of science and research, Aviation, computers are coded and designed with the help of the English language, diplomacy has the global language that is English, and tourism has one language that every tourist throughout the world can easily use and understand. Knowing communication in English language increases the chances of you getting a position in your career-related multinational company right in your country or even you can find good career opportunities abroad.

3. Learning the English language can get you to find new people throughout the world:

English, in fact, has been found to be the official language of 67 countries and many other entities that are sovereign also use it as their official language. So, officially you can use social media platforms and communicate to a huge number of different natives who can help you learn English; each in a different way. As it is all about communication, you can learn more when you communicate with the different people of various nationalities who know English.

In the previous century, the number of scientific research papers that were written in English language has begun outweighing the number of research papers that are written in the language that is native for the researchers. In one of the specific countries, for an instance, the ratio is found to be at a surprising number that is 40 to 1. Due to this reason, having quite a good knowledge of English is crucially important for those who are working in the scientific fields of research, and so.

5. English has been accepted by the media industry

Being one of the prominent industries for news, Hollywood, in media around the globe, an enormously great number of movies, talk shows, television shows, and many popular songs are supposed to be written in the English language. If you know how to speak English, you won’t have to rely on translations of them and subtitles any longer to enjoy your favorite things like shows, movies, sports, books, etc.

6. English language is the language of the Internet

Specifically, English is an important language for you to enter the online world with far more than fifty percent of the content that is on the internet termed in English. Along with, some of the world’s tech giants being based in English-speaking nations that make come to the general sense that it would be easy for them to make English the language that is used in the technology.

7. If you know English, your travels will be a lot more convenient

Imagine that you are a person who wishes to go to Spain, however, you do not know the Spanish language, and the time you land in Spain, you are going to find everyone speaking a language that is alien to you. You could then use English as a medium for communication as if they might not know your language, they would somehow be able to comprehend English that you speak.

8. English: The Language of Business

Even if you’re a businessman, student or employee in any company, knowing how to speak English language is undoubtedly very important in the world of business. English is regarded to be one of the most important languages used in businesses because in the U. S. A. it is the de facto language and the official language of many big countries where there are a lot of business opportunities like; the UK, Canada, India, South Africa and many more.

As English is spoken in many countries, I would say most of them nowadays. Schools and universities provide many the programs in the English language. So that the students worldwide can take advantage of what they learn. If you know how to speak academic English, yes, there are many types of English; business English, spoken English, etc. There’re lots of opportunities open for you to find the appropriate course that suits your needs.